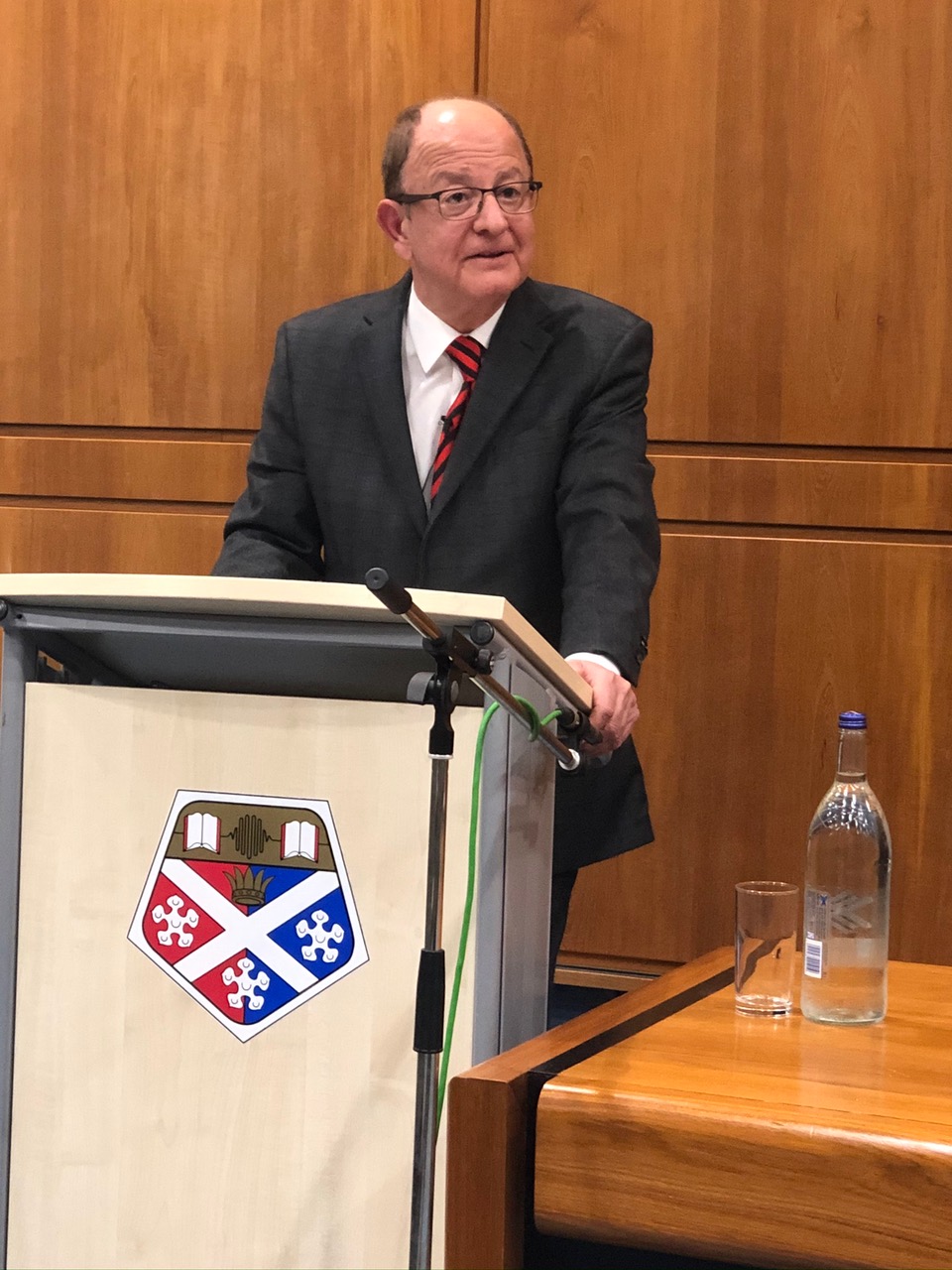 President Emeritus and Professor C. L. Max Nikias recently traveled to the United Kingdom to establish academic collaborations in research, teaching and outreach programs for his Malcolm R. Currie Chair in Technology and the Humanities and the USC Institute for Technology Enabled Higher Education. The institute was established as an organized research unit in the Office of the Provost and Nikias is its executive director.

At Strathclyde University in Glasgow, Scotland, Nikias delivered a major address, “The Renaissance in Online Education: Promise and Challenges.” According to Nikias, the modern research university emerged as a brainchild of the Renaissance but today faces an unprecedented challenge from the revolution in online education.

He offered predictions, guidance and academic principles to enable colleges and universities to navigate the technological earthquake and continue to serve 21st century students.

“We must show an unwavering commitment to academic rigor, and to student quality and selectivity,”  he said. “We simply cannot afford to compromise.”

He called for universities to lead the way in revaluing the humanities and the arts in a world that sees itself increasingly in technological terms.

“The original Renaissance humanists saw little need to distinguish between their explorations of the empirical world and their explorations of the creative world. This gave them an unparalleled ability to see new pathways that were invisible to others,” Nikias said. “I believe that we can make a noble and powerful statement to our world, when we reaffirm an unwavering loyalty to our humanistic principles as we explore the newest technological frontiers.” 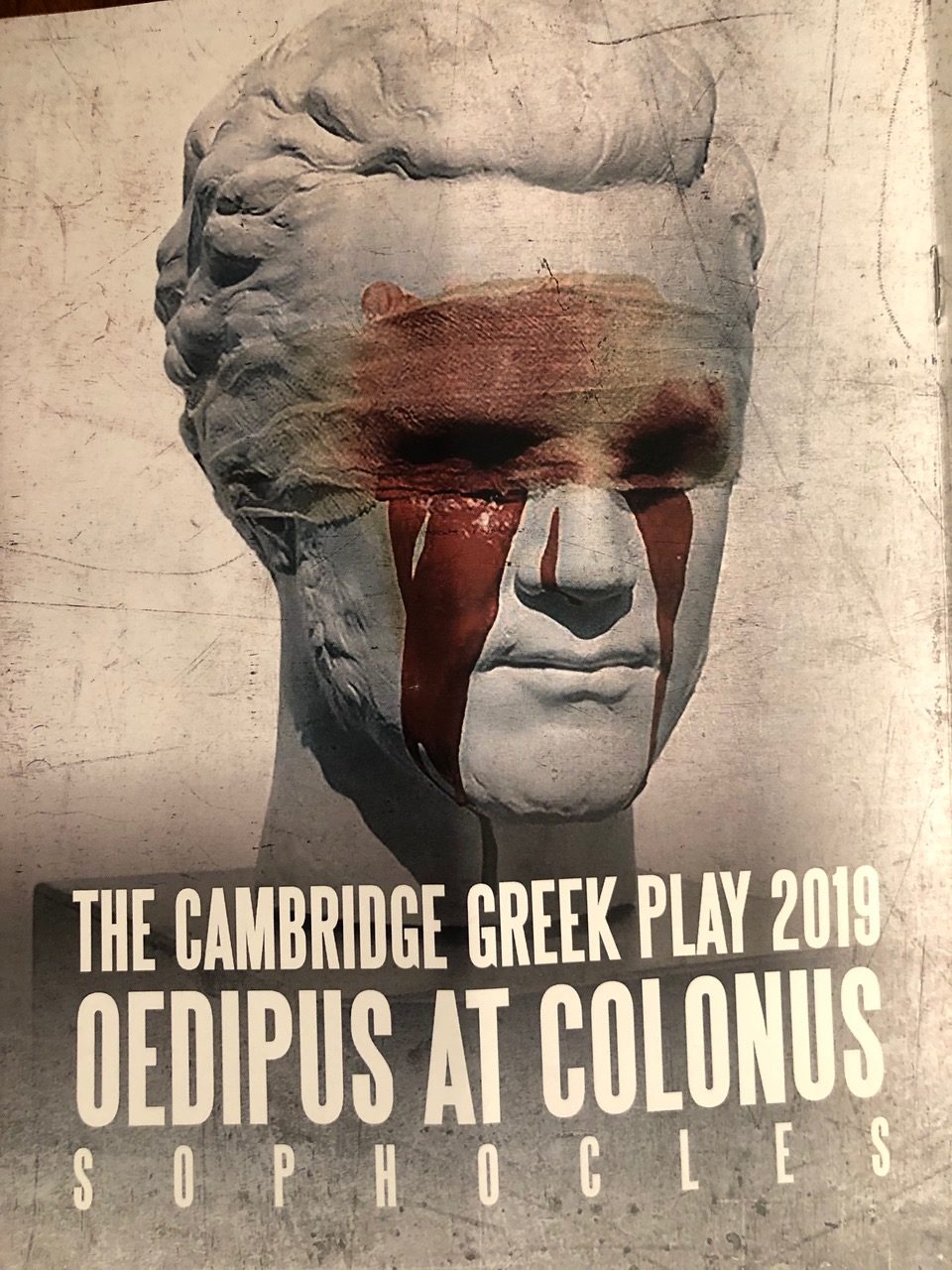 At each of these institutions, he met with the leadership and key faculty with expertise ranging from science and engineering to business and entrepreneurship, as well as Greek classics.

“I was briefed on a number of programs that promise to lead to collaborations with STEM programs for underprivileged students.”

A highlight of his trip was a student performance at Cambridge of Oedipus at Colonus in which the actors spoke entirely in ancient Greek.

“A third year classicist female student gave an extraordinary performance as Oedipus. What a brilliant performance!” Nikias said that James Diggle, a world renowned scholar and professor of Greek Classics at Cambridge acted as an ancient Greek language coach for the student actors. “Professor Diggle has accepted my invitation and he will be visiting USC in March 2020.”